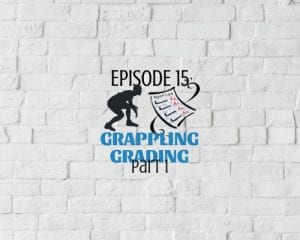 This episode features an interview with Khristie Goodwin, the Curriculum Coordinator for Oxford City Schools, where Cade and Michelle teach. Khristie, Cade, and Michelle discuss the purpose of standards-based grading and how one school system is on a journey to make a complete system shift in its grading practices.

If you’ve ever asked yourself “Why in the world world would any system want to change to a standards-based system?,” this episode is for you.

Powered by WordPress | Hosted by Edublogs | Protected by CloudFlare