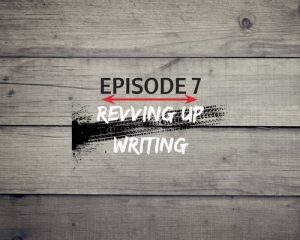 In this episode, Cade and Michelle discuss strategies for improving student writing. Angela Stockman, author of Make Writing, shares how her research with Writer’s Workshop led her to find that tinkering helps students take their writing to the next level. Angela provides the context through which she developed her design-thinking-based approach to writing and describes continued improvements she foresees coming 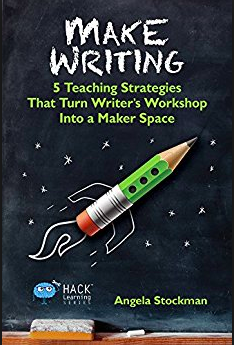 in the near future. Part of this, she says, will include a redesign of the writer’s workshop which, coincidentally, is the topic of her upcoming book, Hacking Writing Workshop.

Here are some of the topics Angela discusses in this interview:

In their follow-up segment, Cade and Michelle discuss

And, as usual, Cade and Michelle finish the episode with #thestruggle. You’ll have to listen to hear what they’ve recently struggled with in the last couple weeks. We’d love to hear about your current struggles. Share them on Twitter with #thestruggleXtheHall.

Announced at the end of this episode, Cade and Michelle announce that their next guest will be the author of Teach Like a Pirate, Dave Burgess. The hits just keeping on rolling!

Listen to “ATH E7: Revving Up Writing” on Spreaker.